In regard to public interest involving the case of the State of West Virginia v. Jesse Workman and sentencing, the Vote Bane Committee issues the following statements of fact about this 2020 felony dog strangulation case as relates to WV Magistrate Judge Ron Bane.

The defendant was arraigned by Judge Bane on the same day—August 27, 2020—whereby bail was set at $15,000 with ten percent bond payable to the court in the form of cash and surety.

On August 28, 2020, bail was posted on behalf of the defendant, whereby he was subsequently released from the North Central Regional Jail in Doddridge County, West Virginia.

A seizure hearing, which is a civil case, was held on September 8, 2020, with Magistrate Bane presiding, wherein Mr. Workman’s attorney, Frank Walker, submitted correspondence notifying the court the defendant agreed to surrender the dog.

The defendant appeared in court with legal counsel on September 22, 2020, wherein the felony preliminary case was heard by another magistrate judge before being transferred to circuit court. 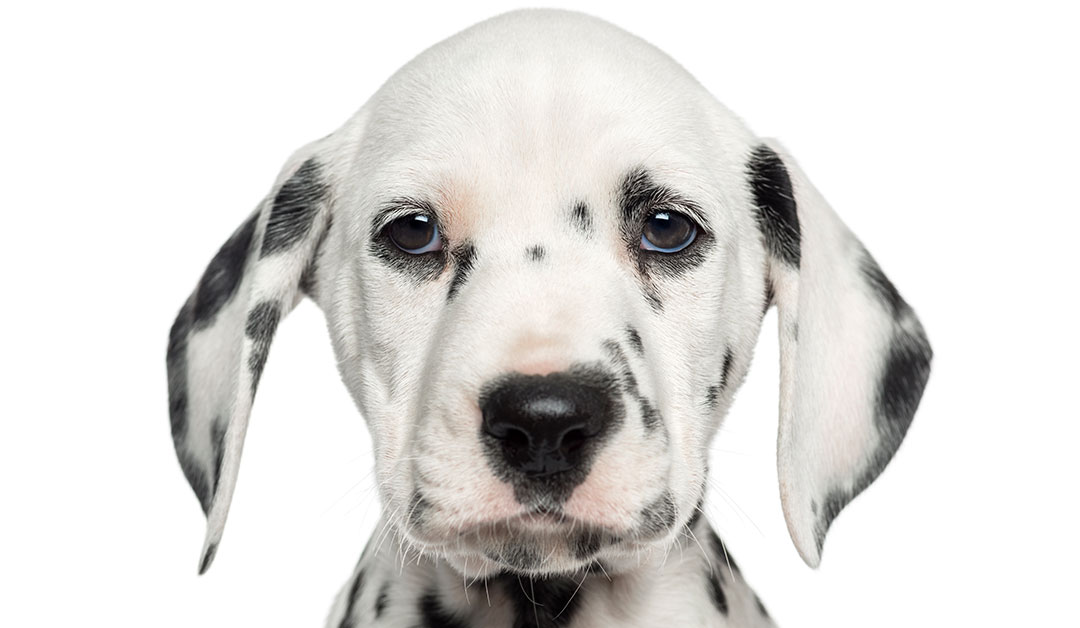